470,000 turkeys infected with avian influenza virus (known informally as bird flu) were detected at one of the production sites of the largest Russian turkey producer, Damate Group, controlled by Naum Babayev, in Penza region. The sick animals representing 10% of the total number of birds at the company (4.7 million) will have to be culled. The estimated financial losses of the company amount to 400 million rubles ($ 6.3 milion). Part of the losses will be covered by insurance. 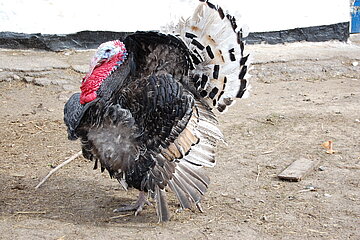