Overview: How to build an agroholding from scratch

The case of Epicentr Agro

Marfrig, the second largest producer of meat worldwide, based in Brazil, has appointed Eduardo Miron as the new CEO of the company and also announced a restructuring of its business by dividing it in two parts: one for the South American countries and one for the North American countries. With this division, the company seeks to better manage its subsidiaries. The new CEO affirmed that Marfrig does not plan the expansion in the short term, but rather seeks to prioritize the reduction of the leverage ratio, as well as sustainable growth, focusing on the meat processing business. 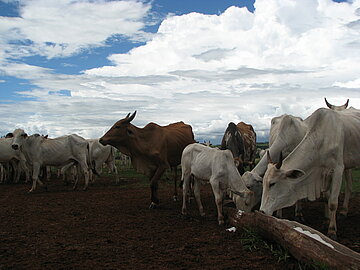