Overview: How to build an agroholding from scratch

The case of Epicentr Agro

Marfrig Global Foods, Brazil's third largest food company after JBS S.A. and Brasil Foods and one of the largest beef producers in the world, acquired the majority stake in US-based National Beef Packing Company for $ 969 million, financed by Rabobank, Banco Bradesco and ING bank. The deal included the purchase of 48% of shares from Leucadia National Corp. and 3% from other shareholders. This transaction officially made Marfrig the second largest meat processor in the world in terms of production capacity. 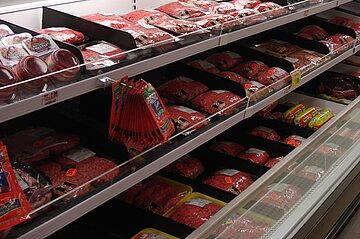