According to Financial Times, the investment company The Saudi Agricultural & Livestock Investment Co. (SALIC), which already owns the Ukraine-based agroholding Continental Farmers Group, paid $ 242 million to acquire the Ukrainian agroholding Mriya. Different experts estimated the value of Mriya to be in the range of $ 175 million and $ 300 million. According to Igor Putilin, head of analytical department of Art Capital, the market value of the agroholding Mriya taking into account the company's debt, the land bank of 165,000 hectares and the average level of EBITDA in Ukraine ($ 300-400 per hectare) can be $ 250-300 million. According to Alexandra Paraschia, head of analytical department of IK Concorde Capital, a more thorough assessment - using the method of discounted cash flows - shows that the value of the company is between $ 175 million and $ 238 million. 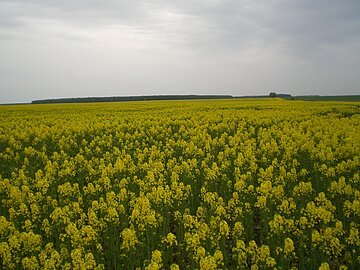